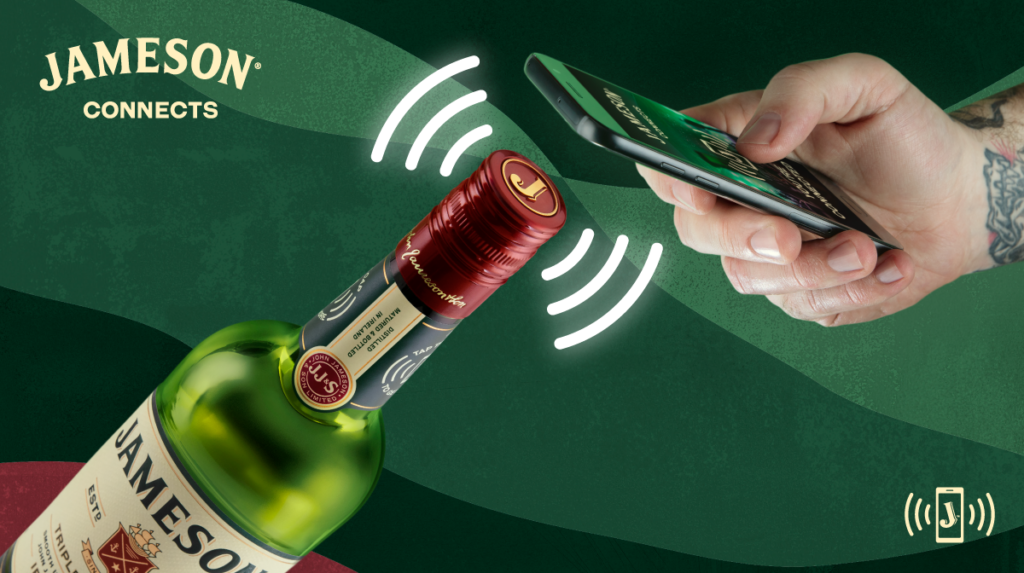 What we did: User Story Mapping Workshop, Prototyping, User-Testing.

The client had already carried out a journey mapping workshop and understood the concept they wanted to build. However, there were a number of concerns.

The concept involved the user interacting with their phone (tap the cap) and entering a code to access the rewards. Open questions were: would people understand how it works? Would they be willing to engage with it?

On the development side there were also concerns. The on-boarding journey would take consumer through several different new and pre-existing systems. Could systems ‘speak’ to each other, who has responsibility at each stage, how would the transitions be handled and what were the considerations around data sharing across systems.

This was an ideal candidate for a Story Mapping Workshop.  This approach meant that we could get all stakeholders into a room together to map out the full consumer journey, drilling into the details in order to visualise potential issues and dependencies to help plan the development timeline.

We took the output from the workshop and created a realistic prototype that stepped through the entire journey, and tested this with consumers. We got positive feedback from this research so after a few small tweaks we handed over the UX output to the Jameson Creative team to apply the visual design and copy writing. 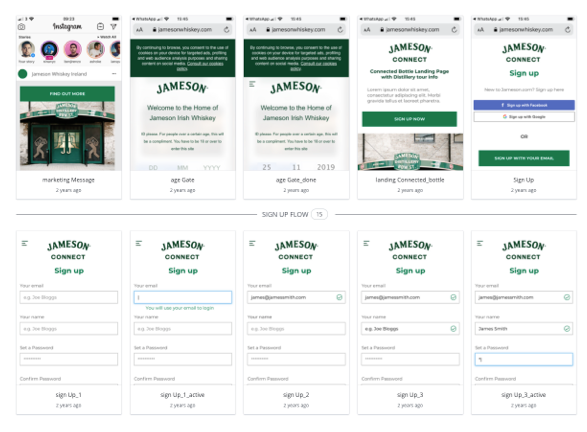 In addition to the user journey design, we workshopped and provided a visual output of the planned communication effort for promoting the new product.

Having engaged with the KANDR team to help me with a high risk technology project for a rather non technical client, I was impressed at how a range of different design and UX workshops were delivered, making the process approachable, efficient and effective.

The KANDR team really understand the value in engaging the right people at the right time in a project. At different times research groups were used to give actionable insights, and stakeholders were skillfully brought along the journey ensuring confidence to progress with an innovative and complex technology solution that required the companies departments and systems to align in new, collaborative ways of working. This was no easy task but with the guidance of the KANDAR team there seemed like an almost effortless pace to bring the project to production.

All Case Studies
We use cookies on our website to give you the most relevant experience by remembering your preferences and repeat visits. By clicking “Accept”, you consent to the use of all the cookies.
Cookie settingsACCEPT
Manage consent

This website uses cookies to improve your experience while you navigate through the website. Out of these, the cookies that are categorized as necessary are stored on your browser as they are essential for the working of basic functionalities of the website. We also use third-party cookies that help us analyze and understand how you use this website. These cookies will be stored in your browser only with your consent. You also have the option to opt-out of these cookies. But opting out of some of these cookies may affect your browsing experience.
Necessary Always Enabled
Necessary cookies are absolutely essential for the website to function properly. These cookies ensure basic functionalities and security features of the website, anonymously.
Functional
Functional cookies help to perform certain functionalities like sharing the content of the website on social media platforms, collect feedbacks, and other third-party features.
Performance
Performance cookies are used to understand and analyze the key performance indexes of the website which helps in delivering a better user experience for the visitors.
Analytics
Analytical cookies are used to understand how visitors interact with the website. These cookies help provide information on metrics the number of visitors, bounce rate, traffic source, etc.
Advertisement
Advertisement cookies are used to provide visitors with relevant ads and marketing campaigns. These cookies track visitors across websites and collect information to provide customized ads.
Others
Other uncategorized cookies are those that are being analyzed and have not been classified into a category as yet.
SAVE & ACCEPT